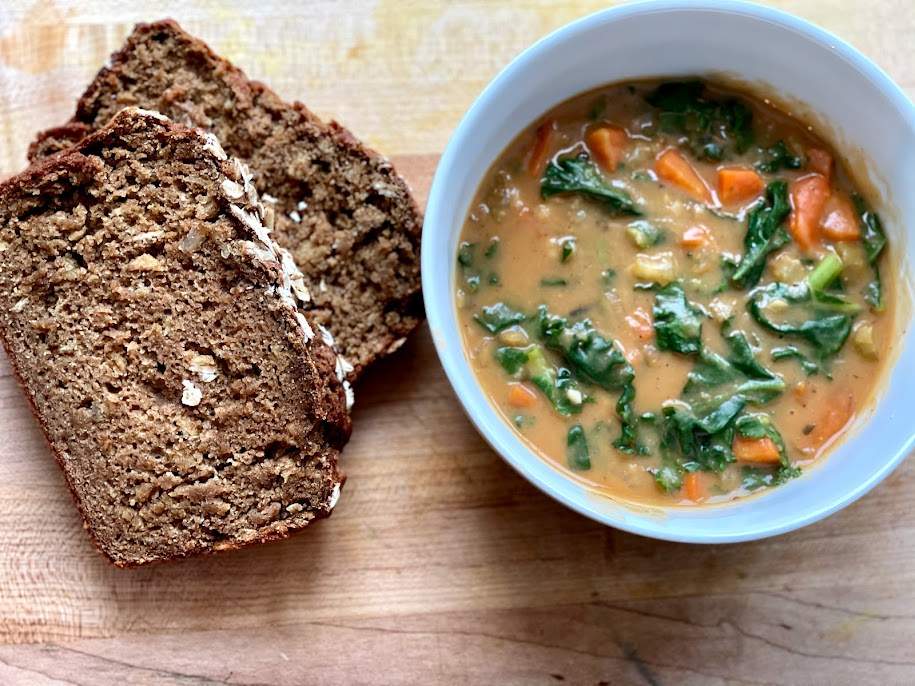 Heat a large soup pan on medium high heat. Add two slices of bacon and cook for about 5-7 minutes, until the fat has rendered and bacon is beginning to crisp, stirring occasionally. Remove bacon from the pan and reserve on a paper towel.

While the bacon is cooking, prepare the vegetables. Peel the carrots, cut off the ends, and chop into ½ inch dice. Cut the onion in half and peel off the outer layer of skin, then finely chop. For the celery, cut the stalk in half lengthwise and then chop into a fine dice.

After you’ve removed the bacon from the pan, add the chopped vegetables to the hot bacon fat, and cook on medium high heat until the vegetables have softened and are beginning to slightly brown (about 7 minutes).

Meanwhile, puree the navy beans in a blender with a little chicken broth until smooth. (Depending on the size of your blender you may have to do this in batches)

Next add chopped garlic, tomato paste, and chopped rosemary to the soup pot. Stir and cook for 1 minute then add the pureed beans, chicken broth, bay leaves, and a sprinkle of salt & pepper.

Bring the soup to a boil then reduce heat to low and simmer with a lid on for 20-25 minutes, stirring occasionally.

At the end, add the chopped kale and cook for 3 minutes. Taste for seasoning and adjust salt and pepper accordingly. (option to garnish with chopped bacon) – Enjoy! 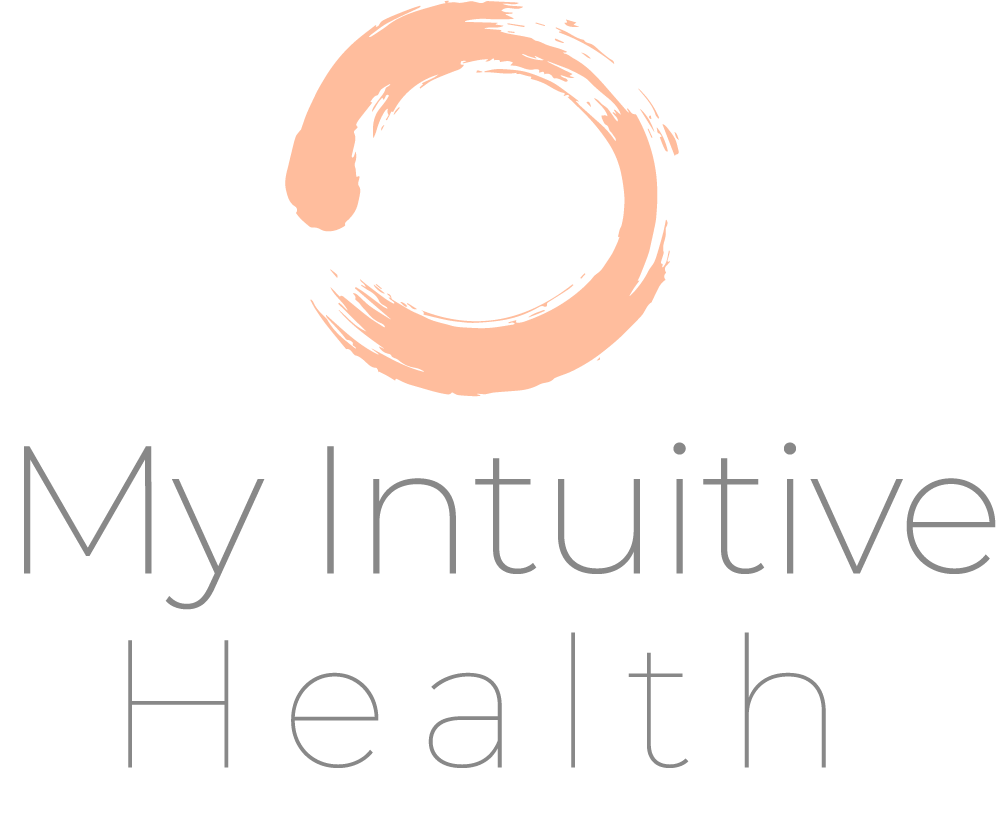 Are you ready to Get Started?

Questions about our classes or our system? I’d love to hear from you!

Stay in the Know